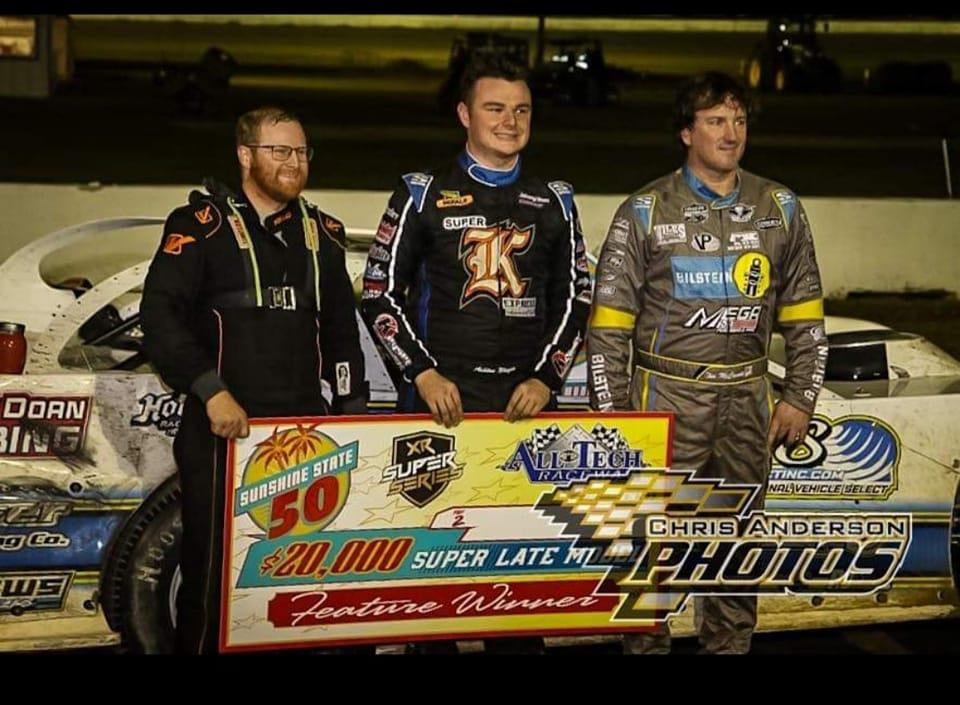 Ashton Winger collected his seventh win of the 2022 season on Friday night at Florida’s All-Tech Raceway during the opening round of the XR Super Series Sunshine Nationals.

While Winger was thrilled to go back to the Winner’s Circle, he regretted early race contact while battling with Tim McCreadie.

“I got into T-Mac (Tim McCreadie) there early in the race (on Friday night), and it was 100 percent my fault, no excuse for it. I thought I was clear as we were all dicing on that restart, and I just got too impatient trying to get back to the top. Again, it was completely my fault,” Winger said. “It meant a lot to get the win for Jeff (Mathews). He’s given me a great opportunity here, and I would’ve like to have done it again on Saturday, but we started a little too far back. Still managed to get to sixth, so not a bad night.”

Ashton Winger entered the Mathews Motorsports No. 12 Super Late Model into battle with the XR Super Series on Friday evening at All-Tech Raceway (Lake City, Fla.) for the Sunshine State 50.

Following the eighth-fastest qualifying effort, Winger improved one spot in his heat race to register a second-place finish. Starting the feature in fifth, Ashton was caught in an early scuffle but regained his momentum on the bottom as he worked his way into third with a pass on lap 19.

Tracking down pacesetter Mark Whitener on lap 28, Winger soared to his first-career XRSS victory and seventh of the 2022 campaign. He collected a $20,000 payday ahead of Tim McCreadie, Joseph Joiner, Jonathan Davenport, and Whitener.

For Saturday’s $40,000-to-win Sunshine State 50 finale, Ashton rebounded with a ninth-to-fifth run in his heat after failing to record a lap in time trials. Starting the feature in 14th, Winger advanced through the field eight spots in the 50-lapper to finish sixth.

Full results from the weekend are available at www.RaceXR.com.

For the latest updates regarding Ashton Winger and his racing endeavors, please visit his online home at www.AshtonWinger.com . The site will be getting a fresh look in the coming weeks as the Georgia racer prepares for a busy 2023 season with Mathews Motorsports. 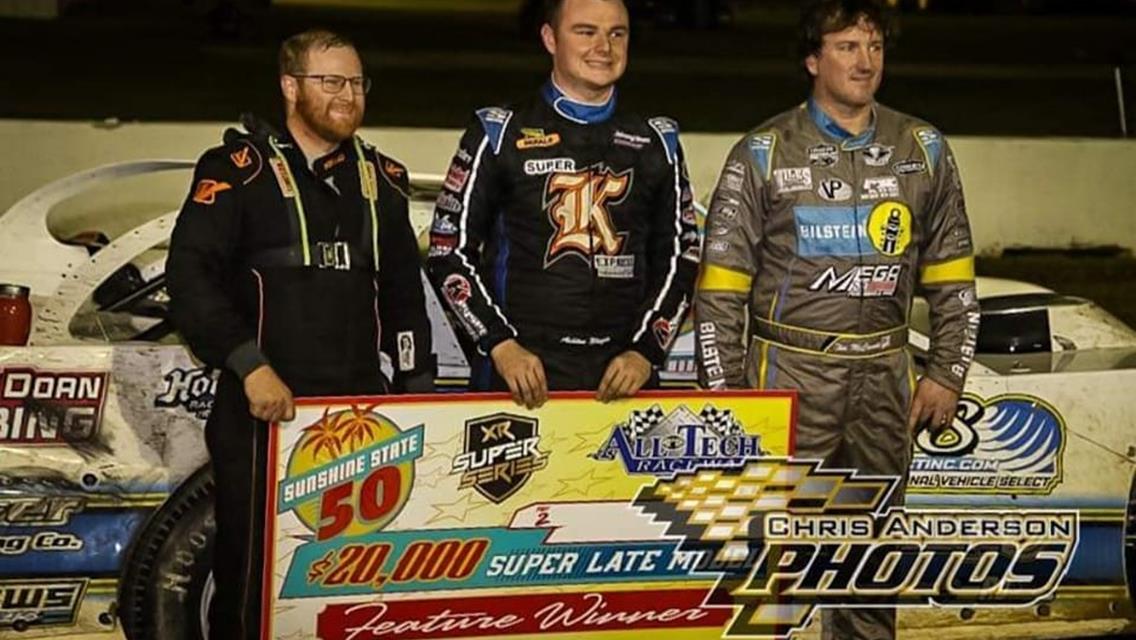 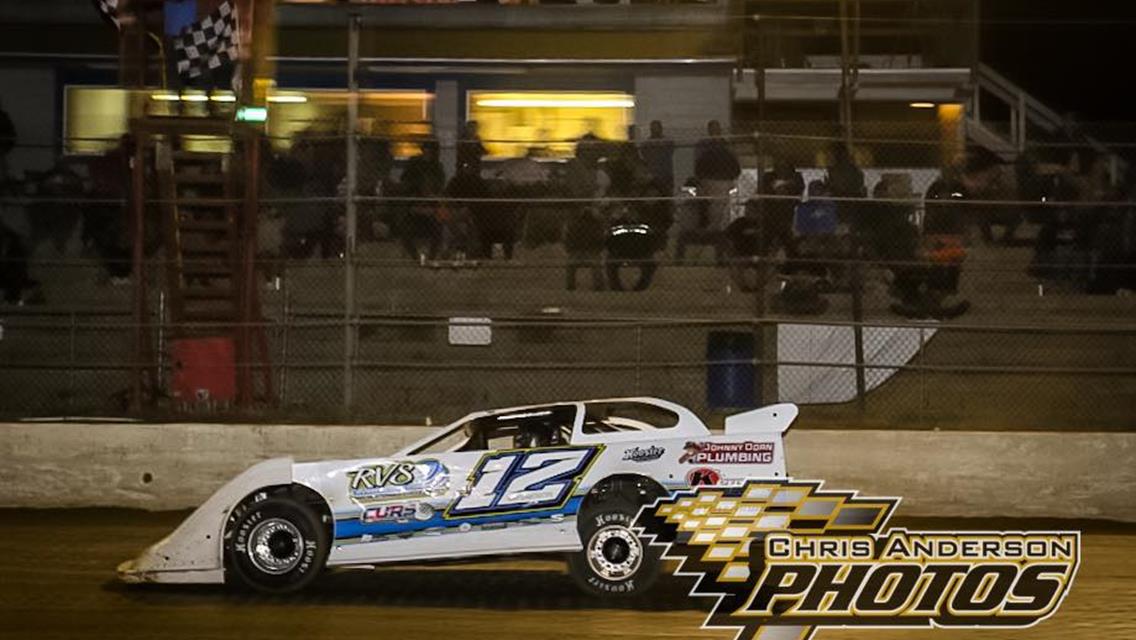