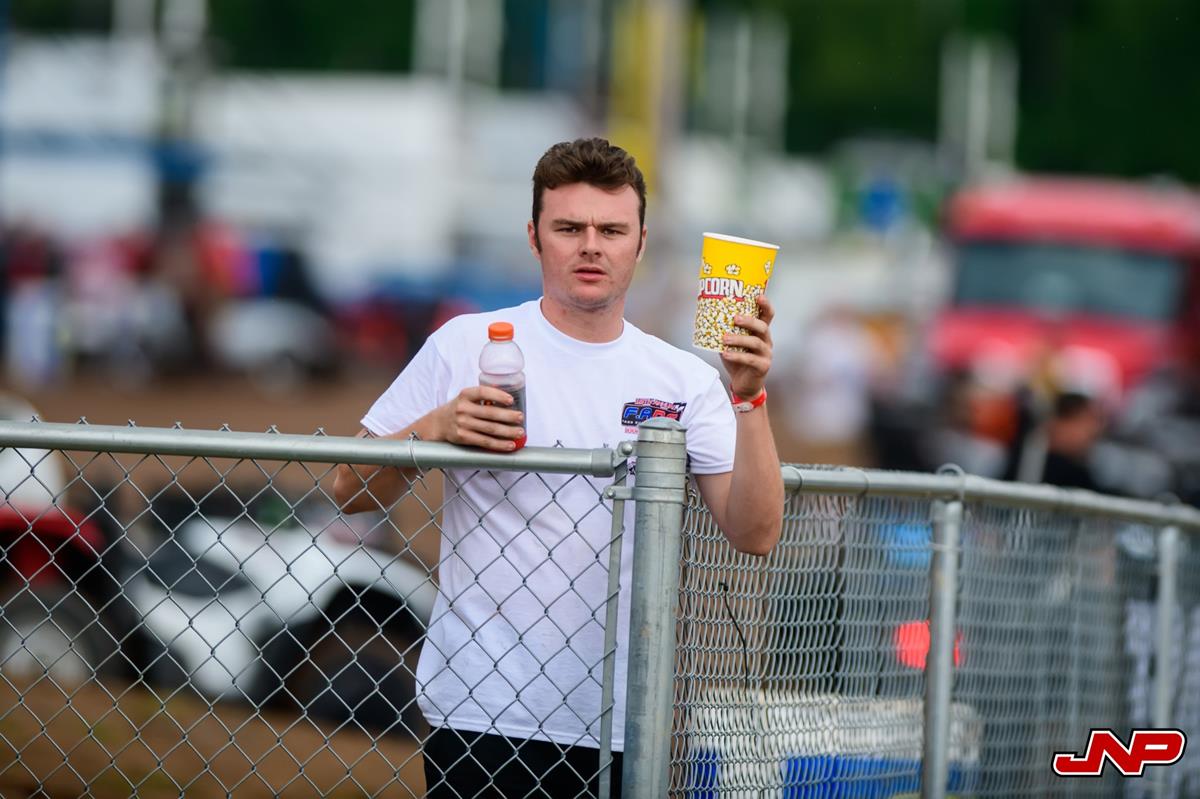 Ashton Winger returned to the driver’s seat of the Big Frog Motorsports No. 58 Late Model for the doubleheader event on Monday at Gondik Law Speedway (Superior, Wis.). (Todd Boyd photo)

With 40 XR Super Series entries on hand for the opener of the XR Superior Showcase, Winger stopped the clock seventh-fastest in his group before placing third in his heat. With $20,000 on the line in the feature, Ashton gained one spot in the 40-lap affair to finish ninth.

For another $20,000 payday on Tuesday, Ashton took part in his heat race but was an early retiree from the 40-lap feature.