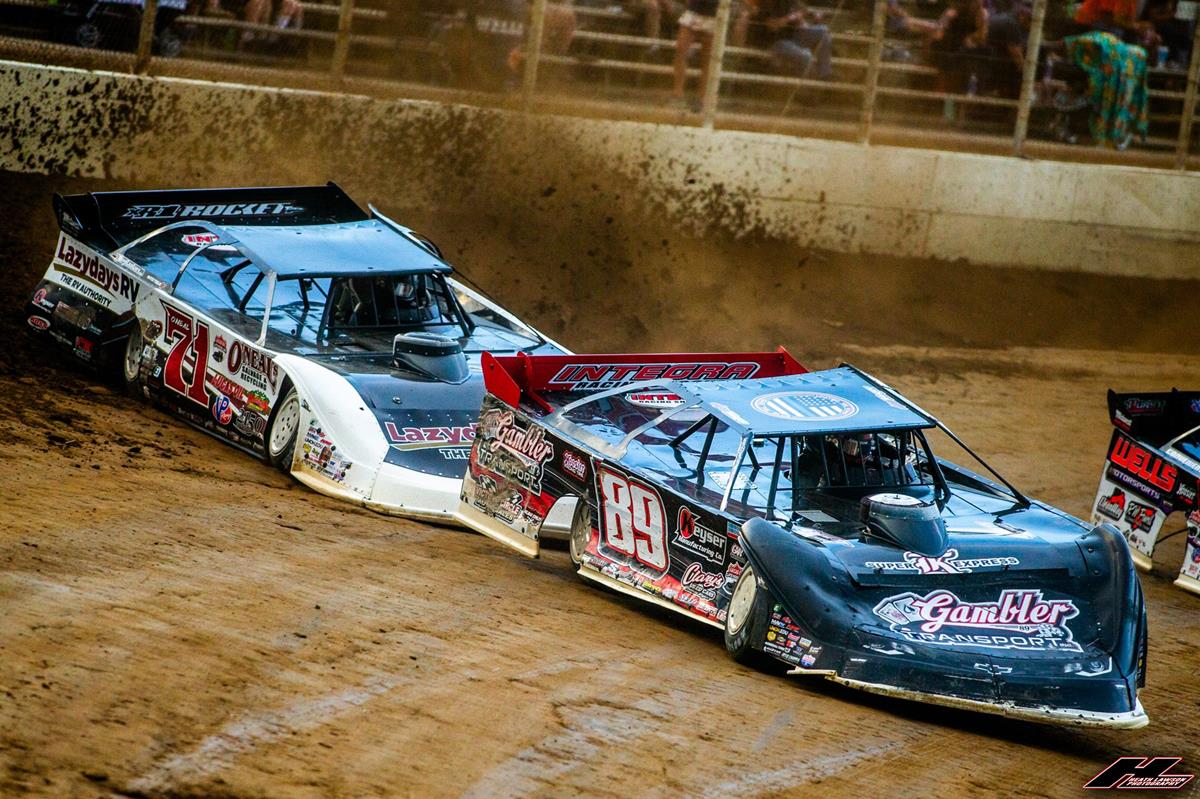 Following the third-fastest lap in his qualifying group, Winger was forced to scratch from the feature after tagging the wall on the final lap of his heat.

On Thursday, Ashton trekked to Florence Speedway (Union, Ky.) to kick off the action-packed Independence Day weekend with the Lucas Oil Late Model Dirt Series (LOLMDS). Drawing 30 cars for the 36th annual Ralph Latham Memorial, Winger edge his way into the $12,000-to-win A-Main with a ninth-to-second run in his consolation event. Wheeling his way into the Top-10, Ashton passed 10 cars in the 60-lapper to place eighth.

For the Independence 50 on Friday at Portsmouth Raceway Park (Portsmouth, Ohio), Winger was running in 14th when a late rain shower forced officials to cut the 50-lapper short with five circuits remaining.

The following night at Muskingum County Speedway (Zanesville, Ohio) for a pair of preliminary features leading up to Sunday’s Freedom 60, Ashton recorded a 3rd-place finish in the 20-lap prelim.

Earning the eighth-starting position for Sunday’s $30,000-to-win Freedom 60, Winger faded back to a 16th-place finish in the 60-lap affair.

Ashton is eighth in the latest LOLMDS point standings. 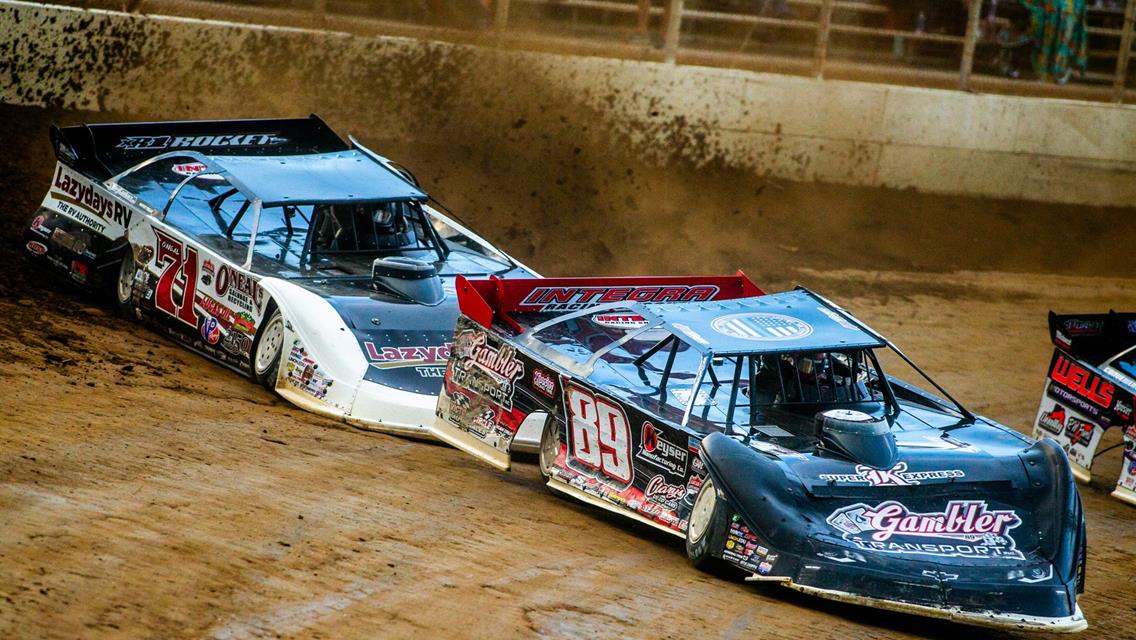 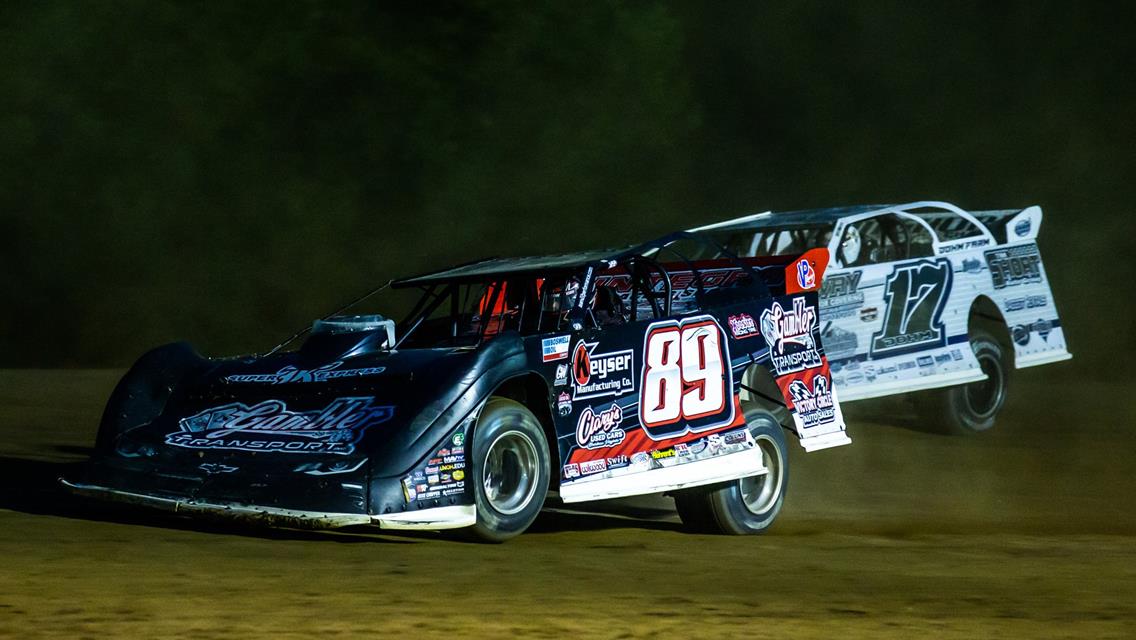