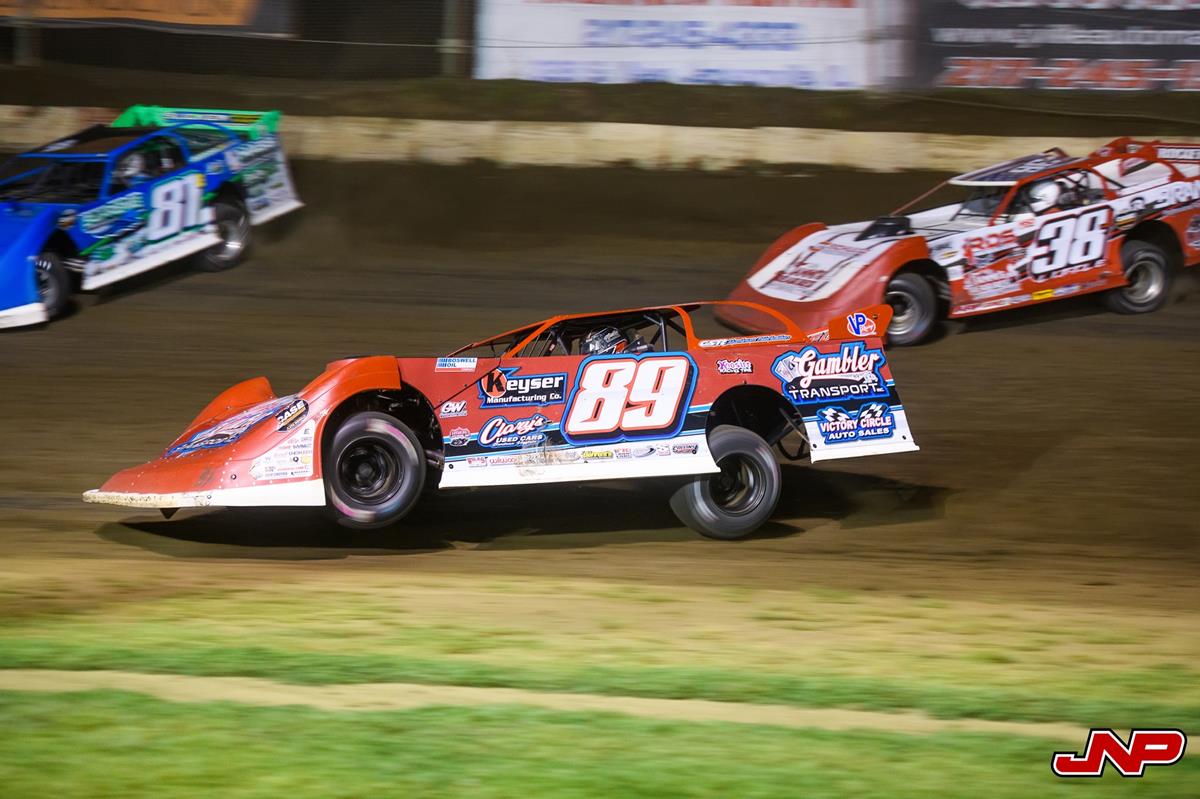 With 54 Late Models crammed into the pit area, Winger stopped the clock fourth-fastest in his group before dashing to a heat win. Starting on the pole for the $6,000-to-win preliminary feature, Ashton faded late in the 30-lapper to finish ninth.

For another round of prelims on Thursday, Ashton outran John Garvin Jr. in his heat race to pick up the eight-lap victory. Falling short of a Top-10 finish in the 30-lap preliminary, Winger slipped back to 16th.

On Saturday, Winger secured his spot into the $50,000-to-win Firecracker 100 finale with the third-and-final transfer spot in his heat. Losing three spots in the 100-lap affair, Ashton recorded a 16th-place outing.

Ashton remains in seventh in the latest LOLMDS point standings.

Making an overnight trek on Sunday, Winger stopped at Jacksonville Speedway (Jacksonville, Ill.) for the Wild Man Kelly Classic. In a field of 24 World of Outlaws Case Late Model Series entries, Ashton’s fourth-place finish in his heat pinned him on the sixth row for the A-Main. With $10,000 on the line, Winger dropped one spot in the 40-lapper to finish 12th. 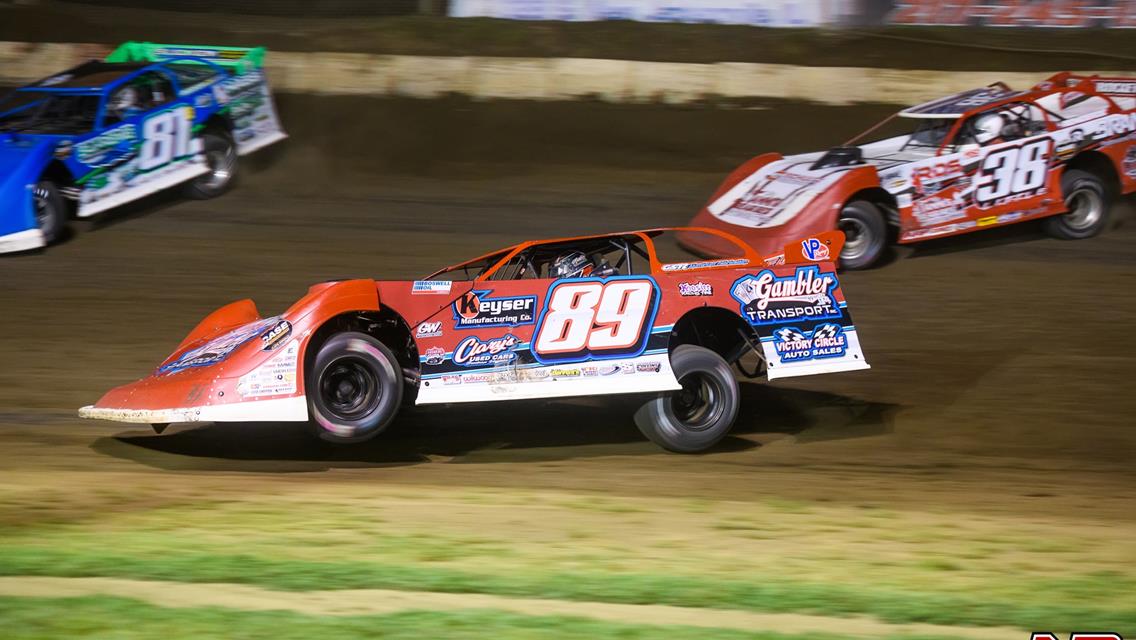 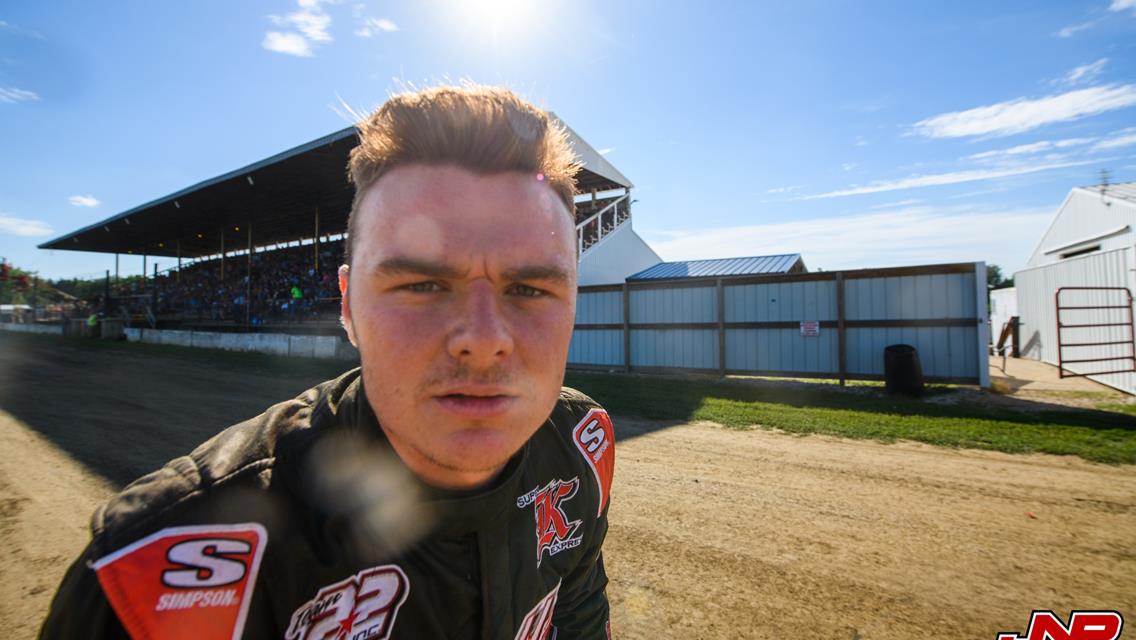