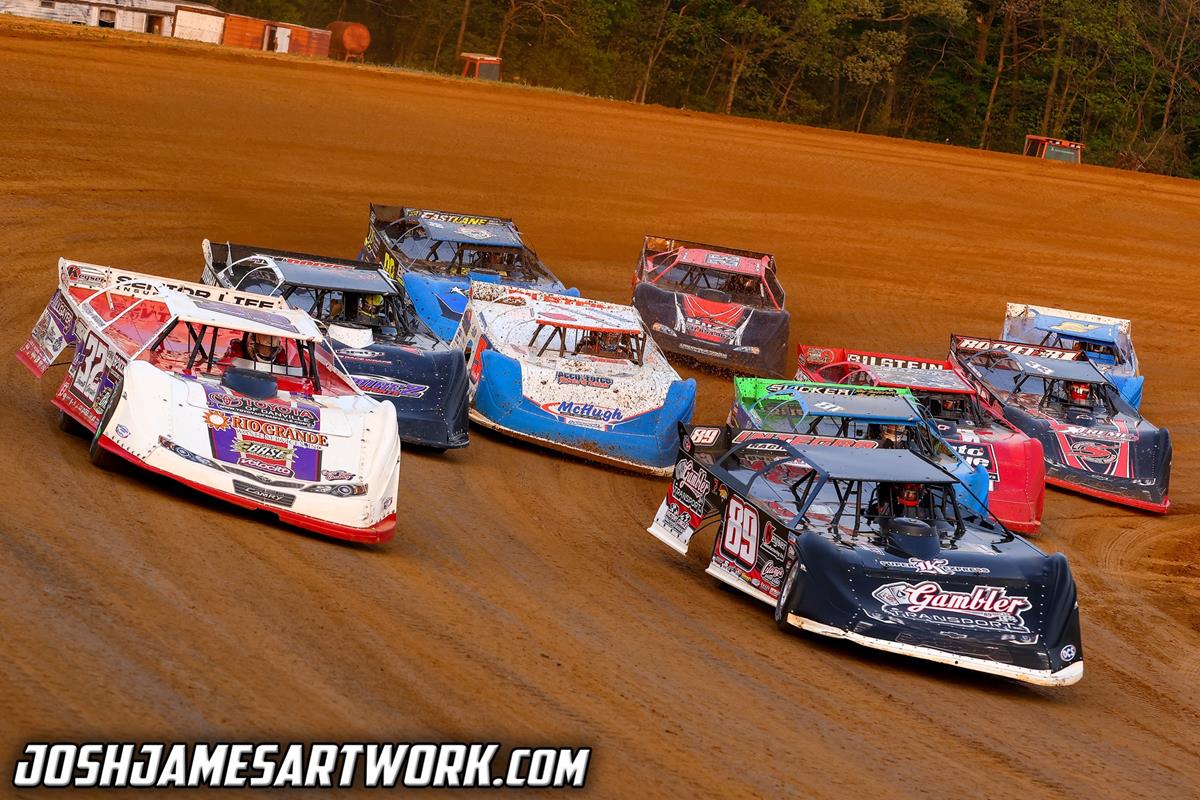 Drawing a stout field of 56 Castrol FloRacing Night in America mini-series entries, Winger claimed the fast time honors with a 13.270-second lap in time trials before placing first in his heat. Rolling off on the pole for the feature, Ashton led the first 21 circuits until a charging Brandon Sheppard snuck by. After getting spun around on the ensuing restart, Winger raced from the tail to finish 12th in the 50-lapper.

For another $22,022-to-win Castrol FloRacing Night in America event on Thursday at Lincoln Speedway (Lincoln, Ill.), Ashton was taken out by another competitor in his heat race, relegating him into the B-Main. Slated to start in 17th, Winger was a scratch to save equipment.

On Friday evening at Farmer City Raceway (Farmer City, Ill.) for the MARS Racing Series-sanctioned Farmer City 74 presented by Douglas Dodge, Winger clocked in ninth-fastest in his group before placing third in his heat. With $15,000 on the line in the feature, Ashton dropped two spots in the 50-lapper to finish 19th.

To wrap up the inaugural Illinois Speedweek, Ashton stopped at Fairbury Speedway (Fairbury, Ill.) on Saturday for the Titan Industries FALS Spring Shootout. Following the fourth-fastest time in his group, Winger secured his spot the $30,000-to-win finale with a second-place finish in his heat. Starting in seventh, Ashton was an early retiree with 12 circuits remaining. 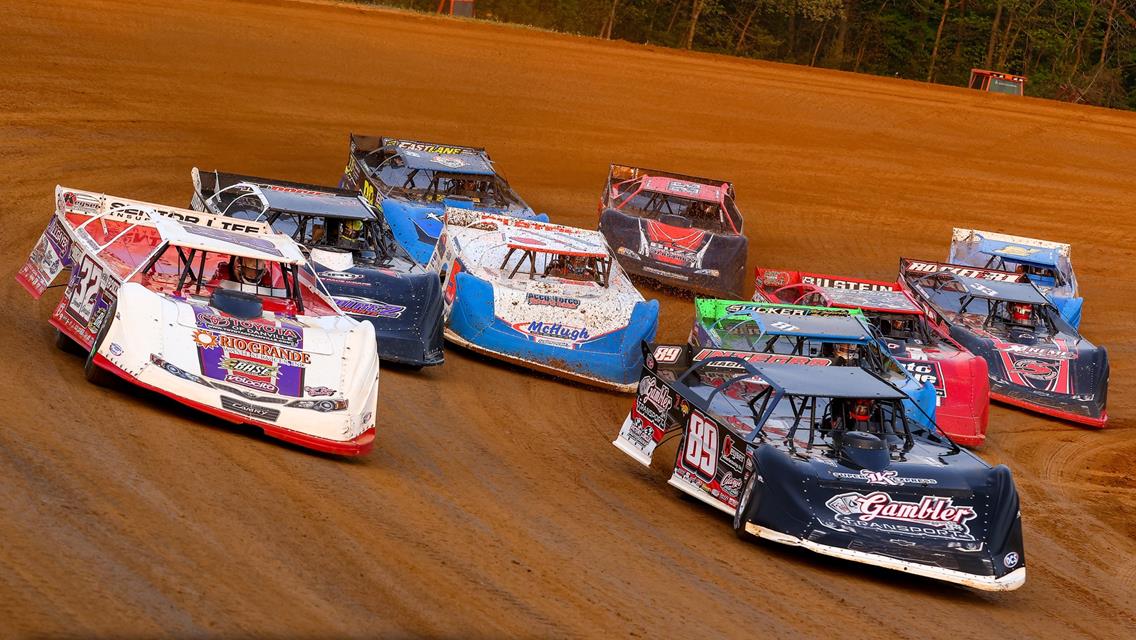 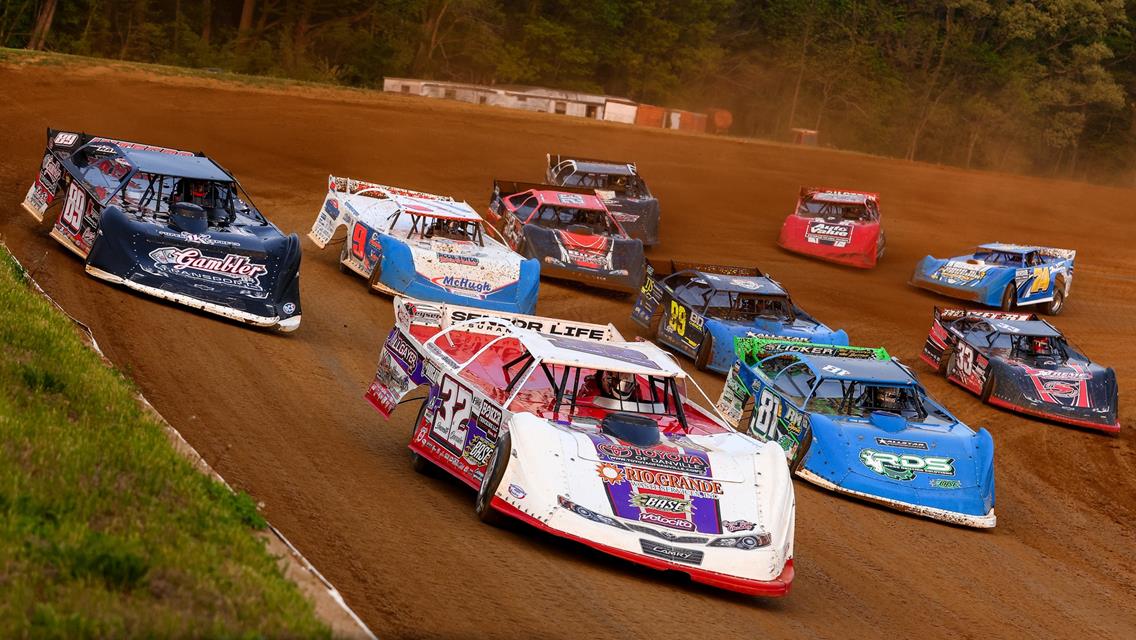 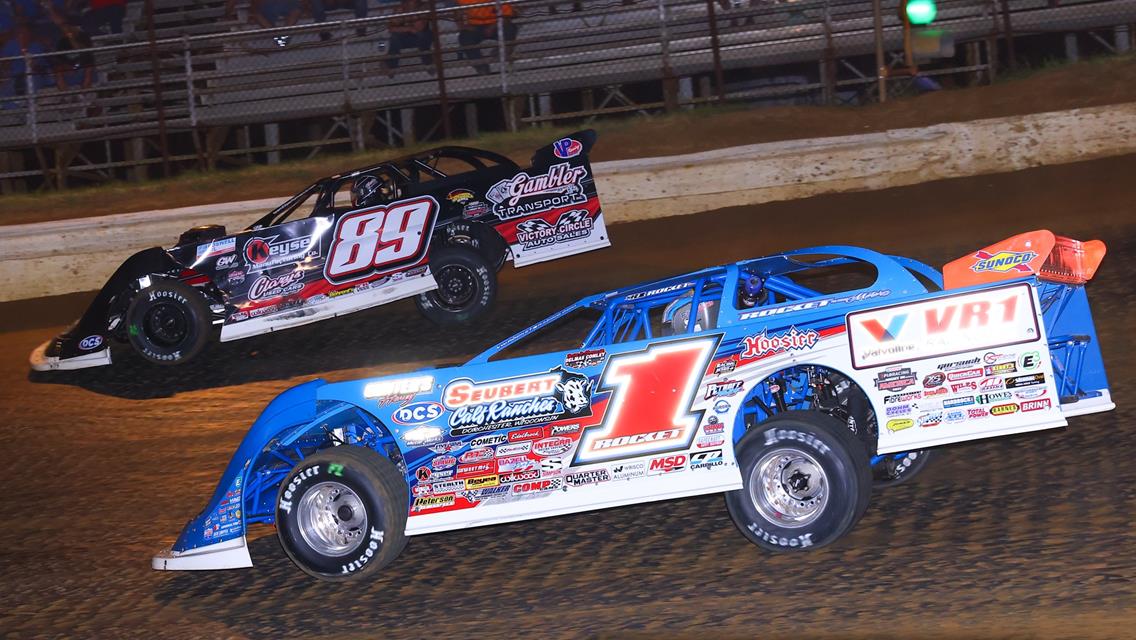 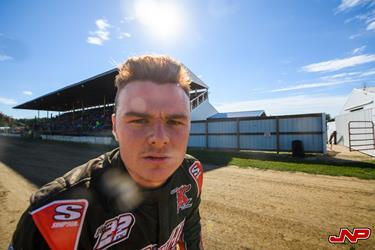 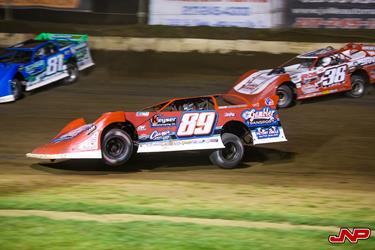 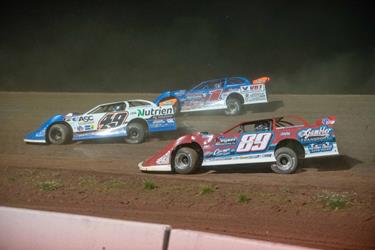 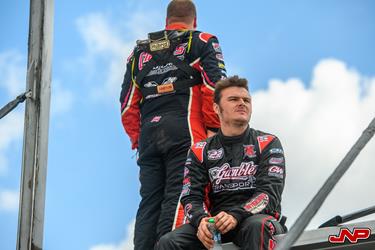 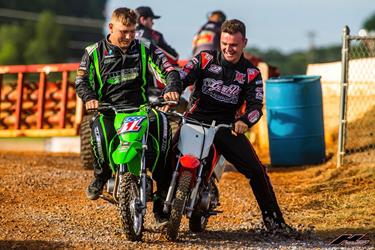 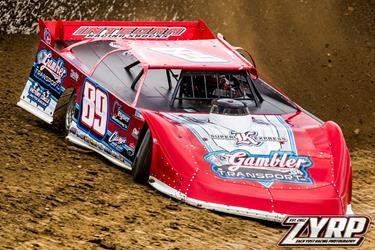