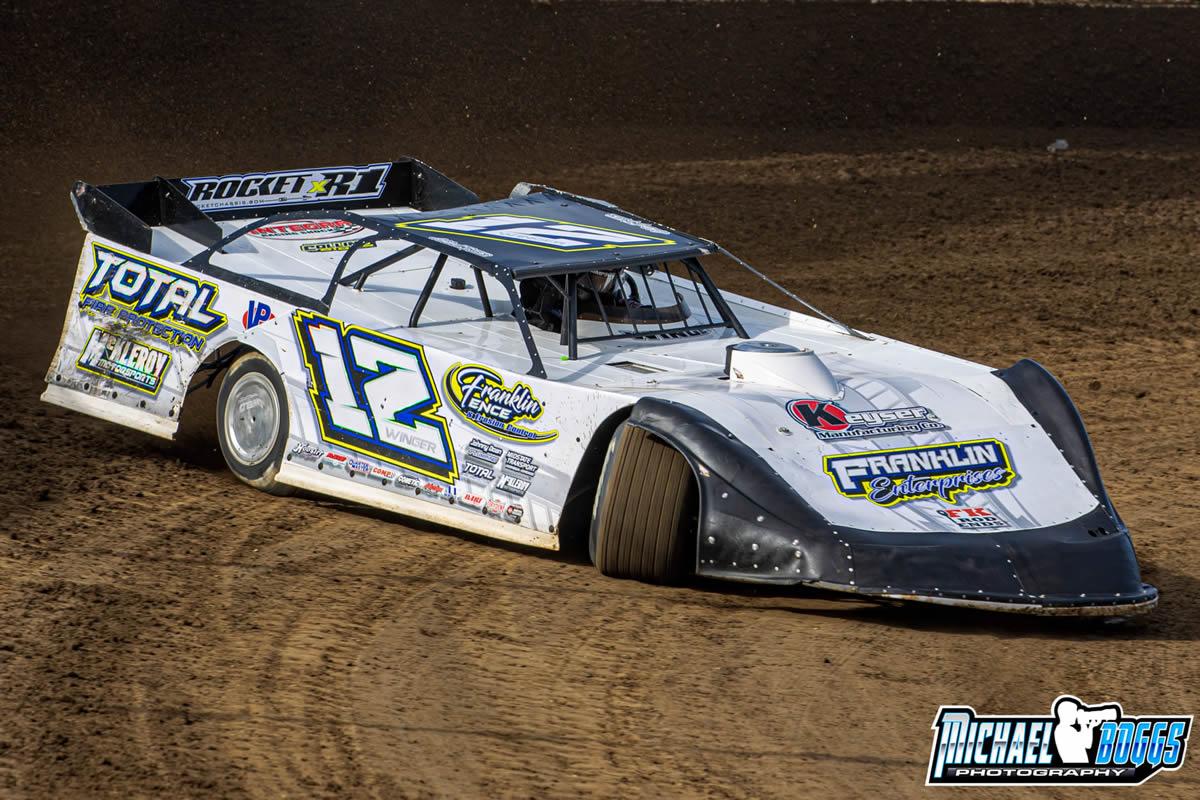 Ashton Winger has quickly established himself as a standout on the World of Outlaws Late Model Series, claiming the tour’s Rookie of the Year honors in 2020. (Michael Boggs Photography)

The 20-year-old’s maiden voyage with the World of Outlaws Late Model Series was highlighted by his first-career win at Cedar Lake (Wisc.) Speedway on July 3, when he outdueled Brandon Sheppard for a $20,000. He continued to improve as the year wound down, returning to the podium again at Thunder Mountain (Pa.) Speedway in September with an impressive charge from 21st to third.

“Our car was fast all year long, I just made too many mistakes at times. We picked up a lot around June and then we got that win at Cedar Lake, where I lost probably ten years of my life thanks to Sheppy [Brandon Sheppard]. I felt like we were in contention to win some other races, but we let some get away. This whole season and winning Rookie of the Year means a lot to me. I hope we can do this deal again next year.”