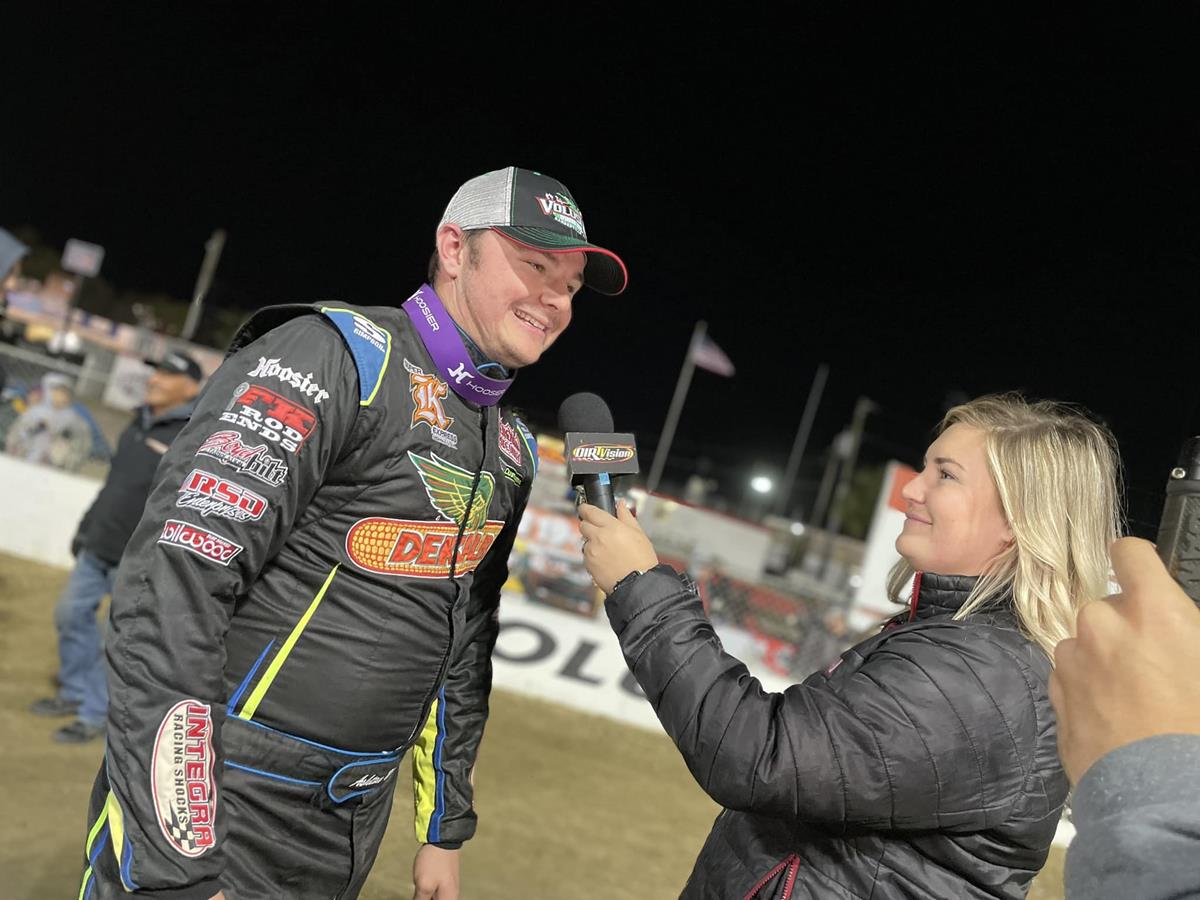 Aboard the Mathews Motorsports No. 33w Modified, Winger’s sixth-fastest qualifying effort in his group placed him on the second row for his preliminary feature. Winning by more than a three-second margin, Ashton grabbed the lead the third lap and never relinquished the top spot, scoring a $500 payday.

Receiving the second-starting position for Saturday’s $7,000-to-win Reutimann Memorial via the redraw, Ashton shuffled a few spots early but rallied to finish second in the 50-lapper. He trailed Ethan Dotson to the checkers with Chris Arnold, Michael Leach, and Jeff Mathews rounding out the Top-5.

Full results from the weekend are available at www.VolusiaSpeedwayPark.com. 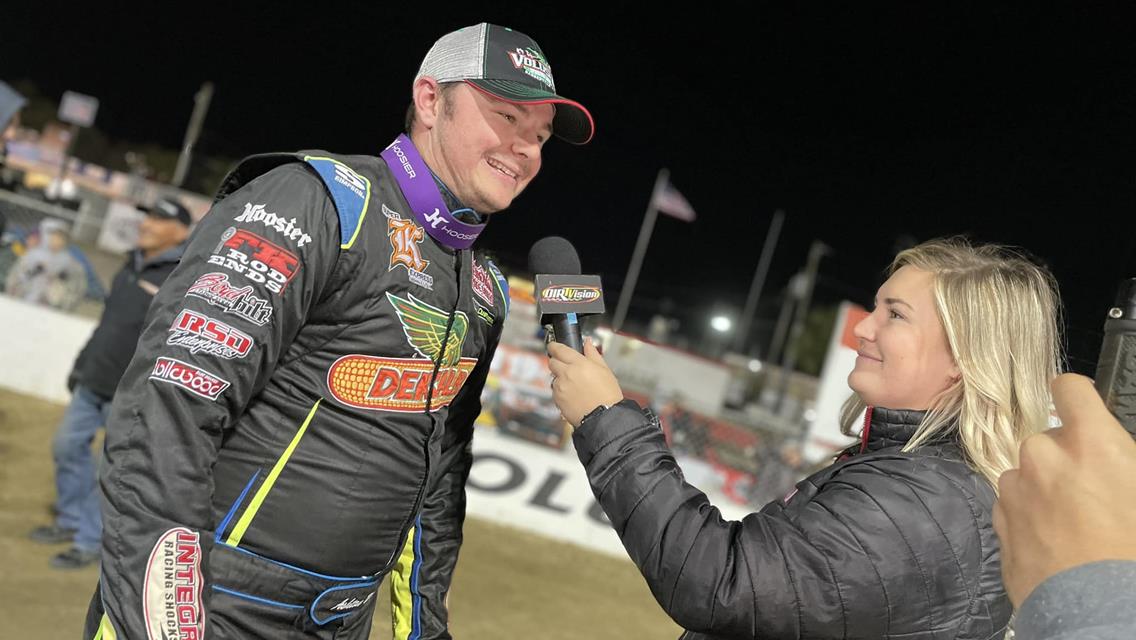 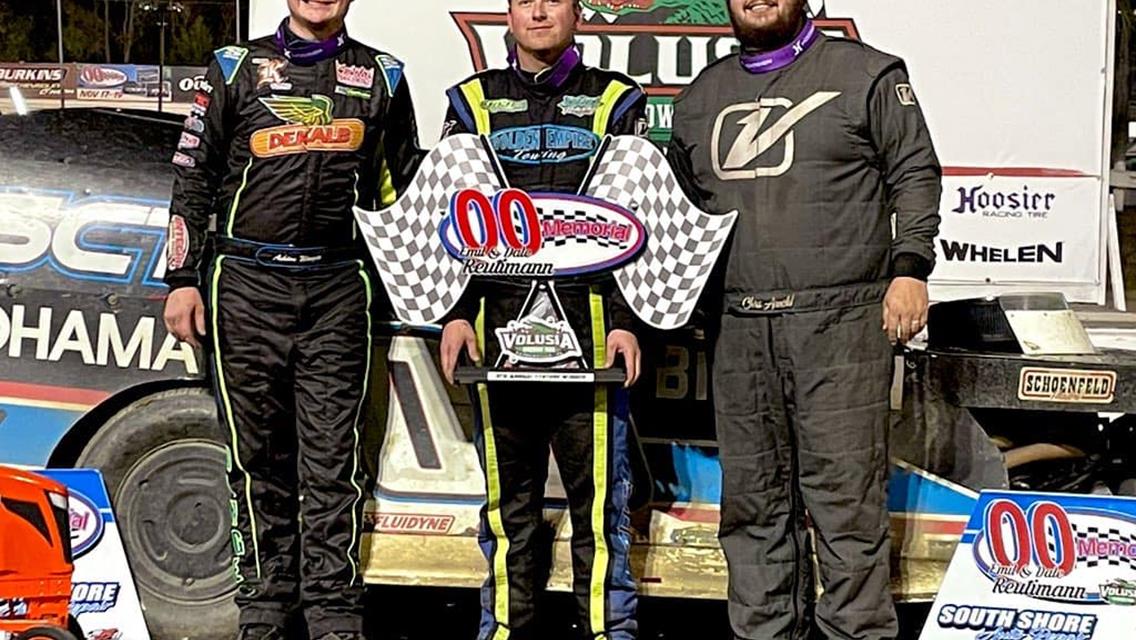