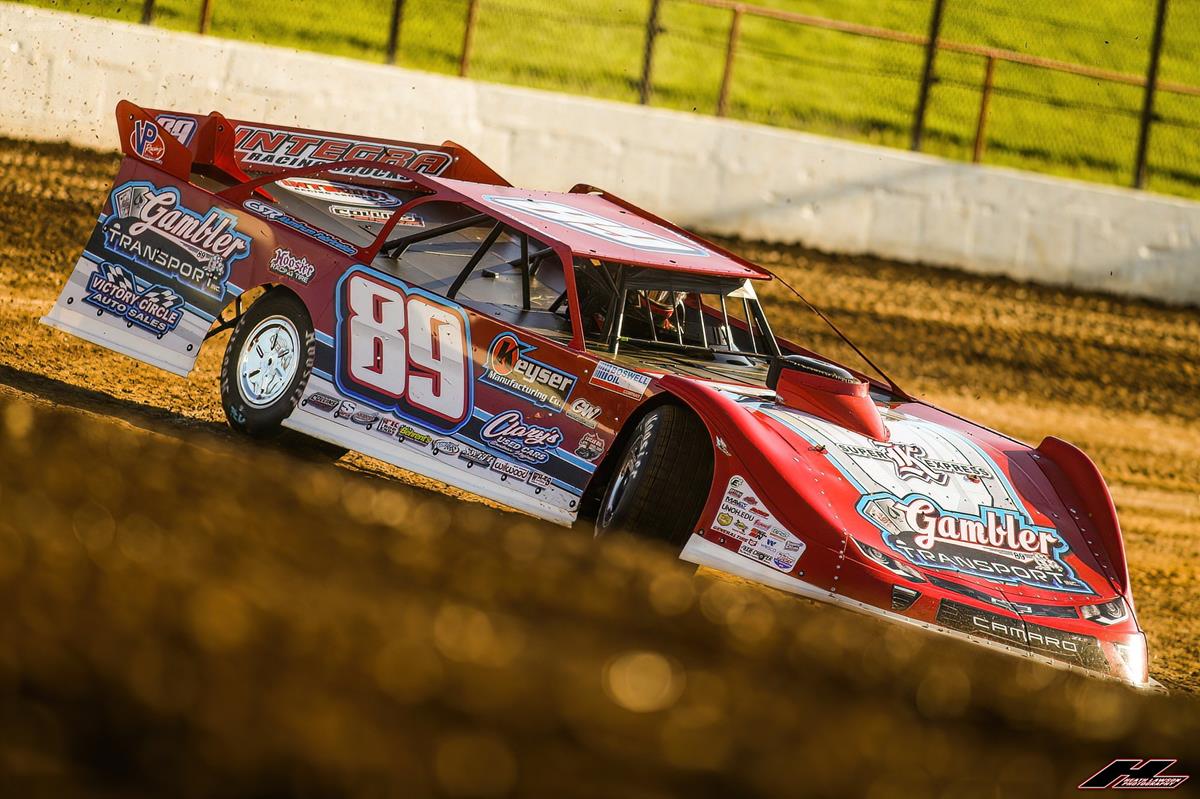 With 63 Late Models amassed for the Tribute to Don and Billie Gibson, Ashton laid down the second-fastest time in his group before placing second in his heat race. With $6,000 on the line in the preliminary feature, Winger gained three spots in the 40-lap affair to finish sixth.

Earning the sixth-starting position for the $50,000-to-win Show-Me 100 finale on Saturday via his finish on Friday, Winger dropped three spots in the 100-lapper to register a ninth-place finish.

Ashton is currently eighth in the latest LOLMDS point standings.

On Monday, Winger stopped at Eldora Speedway (Rossburg, OH) to prepare for the upcoming Dirt Million with the Johnny Appleseed Classic. In a field of 29 cars, Winger edged his way into the $5,000-to-win A-Main with a fourth-place finish in his heat. Starting in 12th, Ashton was credited with a 19th-place outing after retiring on the eighth circuit. 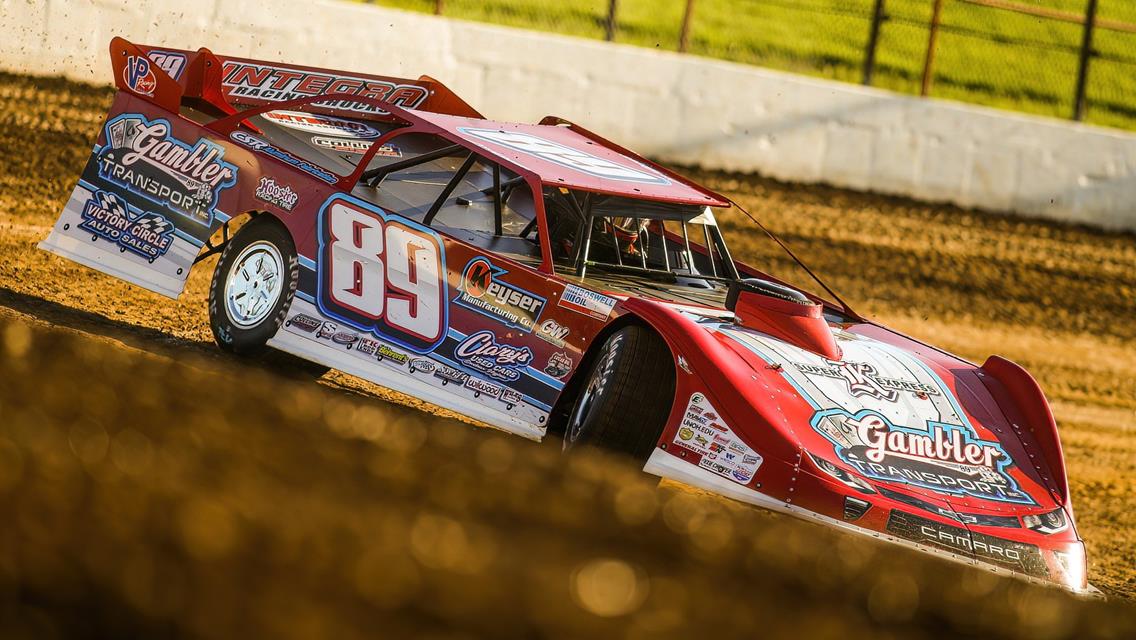 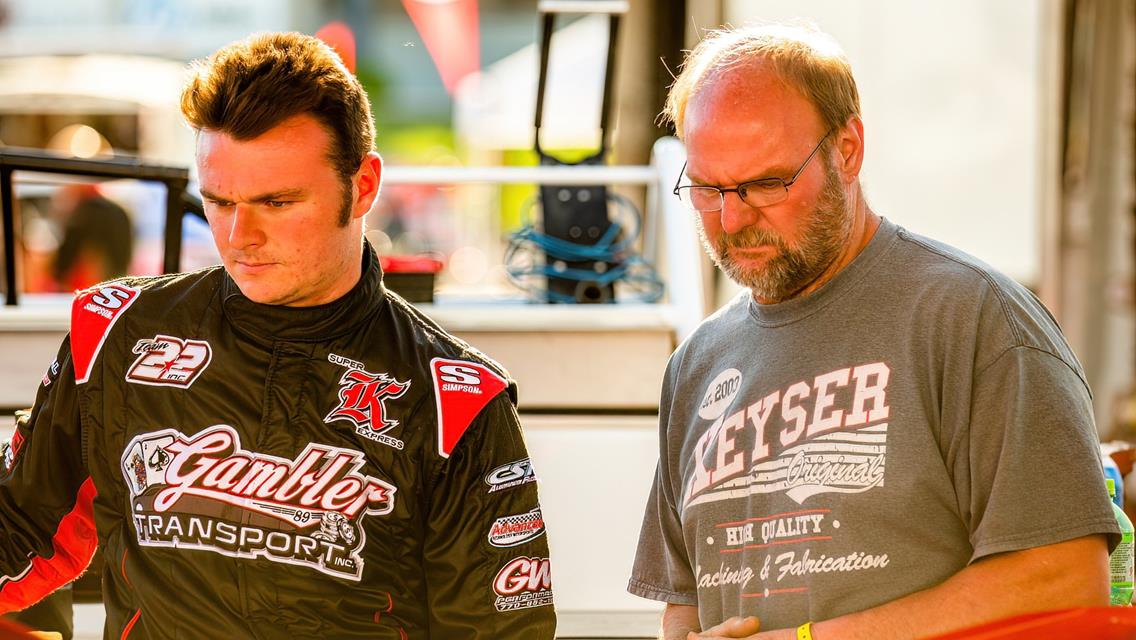 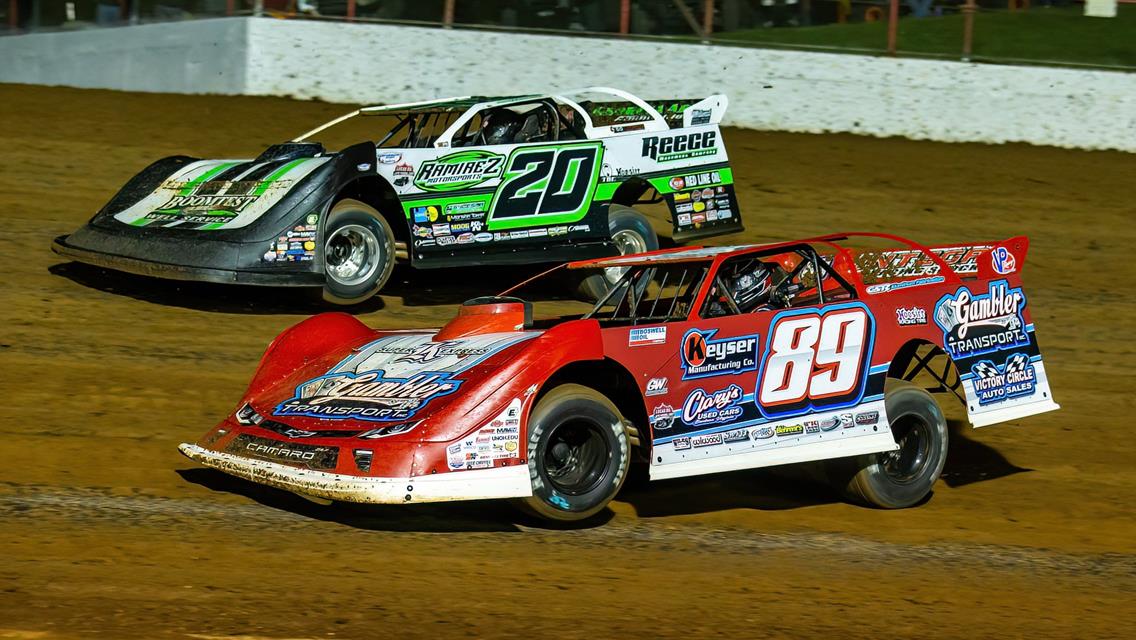 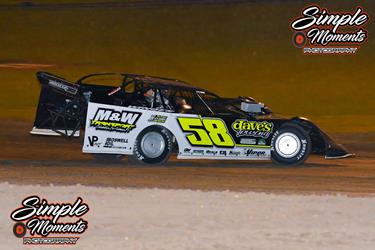 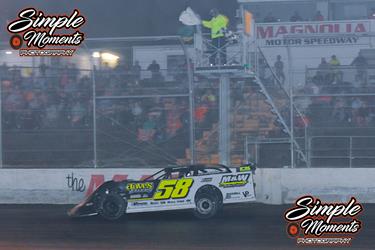 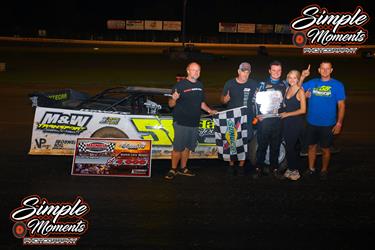 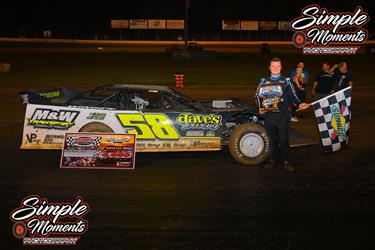 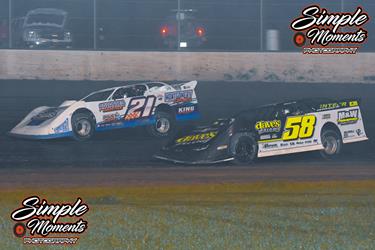 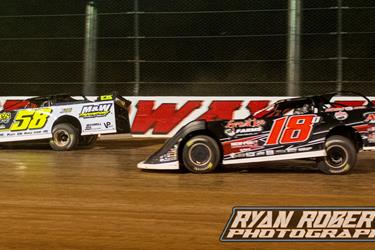